Plates plunked down on the table. Phones, rather than forks, at the ready. At this point in our social media entanglement, the fact that the camera eats first is pretty much a given. Sure, some chefs still grumble about this apparently base desire to document our dishes â€” most recently, Heston Blumenthal expressed his displeasure at the practice â€” but efforts to make the table a screen-free domain have mostly fallen flat.

From the corner cafÃ© to the Michelin-starred restaurant, nowhere is off limits, but itâ€™s in its ordinariness that the social media food photo really shines. Through a continuous scroll of the typical, we communicate who we are. A perpetual feed of avocado toast, lattes and smoothie bowls is one way to convey not just how you live your life, but the plain fact that you are alive and out in the world. 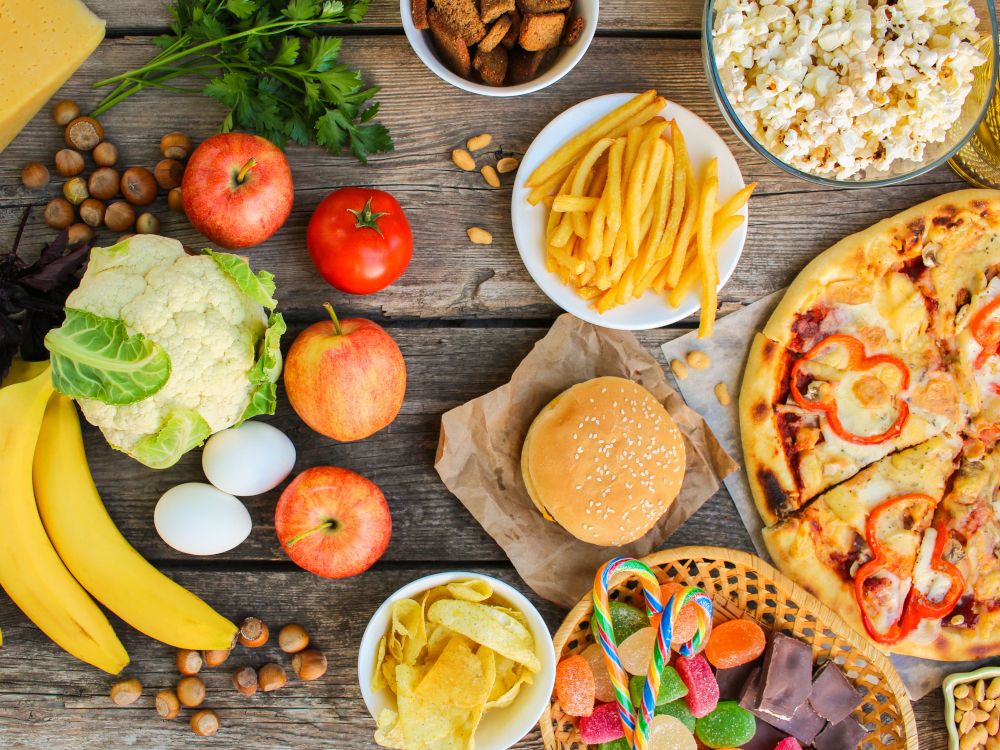 According to a 2017 survey by Maru/Matchbox, 69 per cent of millennials shoot a photo or video of their food before taking a bite, and subsequently post it on social media. The act of immortalizing the moment isnâ€™t about the image as an object in and of itself, though, itâ€™s all about the experience. And although the experience really isnâ€™t all that extraordinary â€” even Instagramâ€™s salaciously tagged â€œfoodpornâ€ feed is flooded with very familiar snaps of burgers, pizzas, fries and chicken tenders â€” a new study published in the journal Appetite has found that weâ€™re prone to â€œcopyingâ€ what our social media friends eat.

Whether snacking on junk food more often, or eating heftier servings of greens because we perceive others to be doing so, researchers at Aston University in Birmingham, England found that weâ€™re highly impressionable. For each serving of fruit and vegetables they assumed their Facebook friends ate, the participants â€” 369 university students with an average age of roughly 22 â€” devoured an extra fifth of a serving, the study showed.

On the other end of the nutritional spectrum, for every three portions of junk food and sugary drinks they thought their peers consumed, subjects ate one extra portion. Additionally, the research indicates that if we think our friends are partaking in junk food, weâ€™ll conform by eating approximately one-third more ourselves.

â€œThis study suggests we may be influenced by our social peers more than we realize when choosing certain foods. We seem to be subconsciously accounting for how others behave when making our own food choices,â€ Lily Hawkins, study author and health psychology PhD student, said in a statement. â€œThe implication is that we can use social media as a tool to â€˜nudgeâ€™ each otherâ€™s eating behaviour within friendship groups, and potentially use this knowledge as a tool for public health interventions.â€

While the researchers found a link between social norms and food choices â€” what subjects thought they should be eating based on friendsâ€™ posts â€œor simply a general impression of their overall healthâ€ â€” this wasnâ€™t the case with body mass index (BMI, a standard measure of body fat based on height and weight). For the next phase of their work, the researchers said, they plan to follow participants over the long-term in order to determine if the social media-eating habits association they identified has any bearing on weight.

'Silent suffering': Below the surface of a skin disorder often lies depression, low self-esteem and anxiety

Disorders like psoriasis and rosacea are far more than skin deep, not only causing pain and relentless itch, but also impacting mental health and quality of life, says Dr. Ian Landells.