At 84 and with a vague fogginess in her eye that will likely require cataract surgery, Ottawa’s Norma Cristin has found herself caught in a stare-down between the province’s eye doctors and the Ontario government.

Frustrated by a fee system they say has barely budged in three decades, the optometrists are threatening to turn away OHIP-funded patients starting Sept. 1 if a deal isn’t reached.

For Cristin, that has already happened. She received an email saying her Aug. 25 eye exam was cancelled because of the dispute. Unfazed, she booked an appointment in Quebec and will pay the $140 fee out of her own pocket. And she wrote her MPP, Conservative Jeremy Roberts, demanding the province reach a settlement.

“No senior in Ontario can get an eye exam. I don’t think that’s so serious in my case — there’s just a bit of a problem and I want to get it settled. But for a lot of people this is a very serious issue,” she said.

“I can go to Quebec, but not everyone in the province can just go across a bridge to get an eye exam.”

The dispute amped up Friday, when the Ontario Association of Optometrists took the government to court, accusing Health Minister Christine Elliott of violating confidentiality by tweeting an open letter earlier this week with details of the province’s latest offer.

“It’s a clear-cut case of bad faith bargaining,” said Joshua Smith, an Alexandria optometrist who is past-president of the OAO.

OHIP pays for eye exams for people under 19 and older than 65, currently about $45 per exam. That’s barely $5 more than the fee in 1989 and only covers about 55 per cent of the true cost of about $80 per exam, Smith said. In the “Dear Doctor” letter that Elliott tweeted on Aug. 23, the province offered to increase that by 8.5 per cent, but that would still leave optometrists “grossly underfunded,” Smith said.

Elliott also offered $39 million in one-time retroactive payments to cover the past decade.

That works out to about a dollar an exam, Smith said. “It’s like tossing a bucket of water on a house fire.” 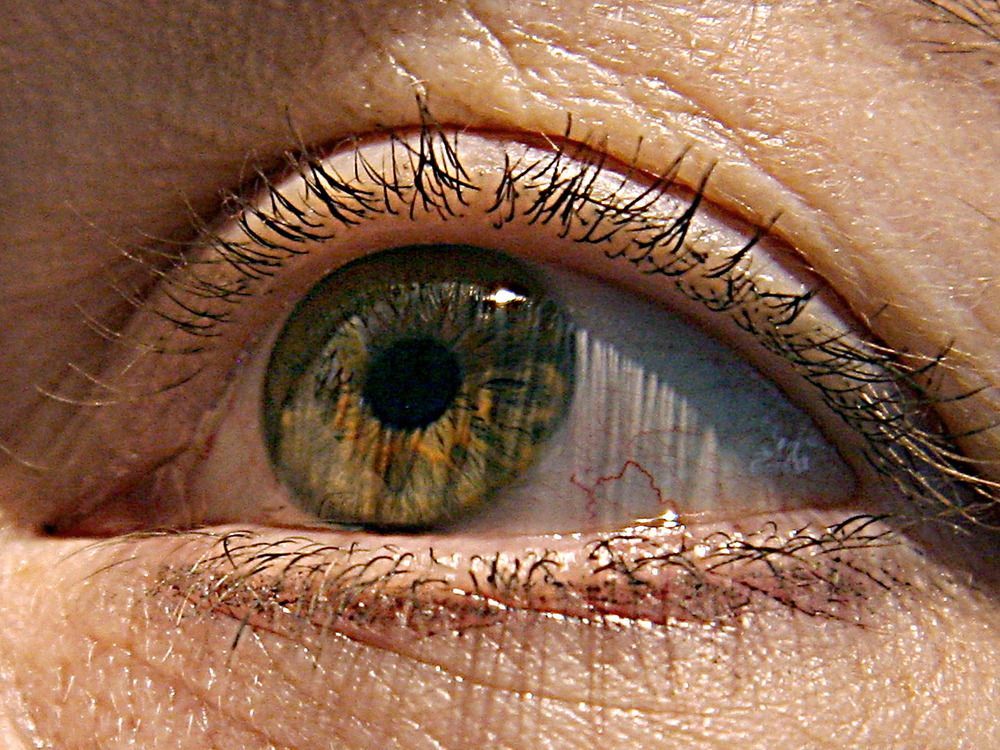 The optometrists have been trying to get a deal done since the Ford government took power in 2018. After meeting last December, there had been nothing by “radio silence” until Elliott’s tweet, Smith said. In March, Ontario’s 2,800 optometrists voted 96 per cent in favour of withdrawing OHIP services on Sept. 1. They’ve been warning patients ever since of the looming deadline and encouraging them to show support.

The withdrawal will affect only those whose exams are covered by OHIP, meaning seniors, youth and others with medical conditions such as diabetes that require regular eye exams. Even if a patient wanted to pay for an eye exam on their own, the law prohibits optometrists from accepting money.

If the job action does proceed, optometrists will direct patients to hospitals, family doctors or clinics. The deadline has led to a deluge of requests for appointments before then. The eye doctors are doing their best, but COVID-19 protocols mean they’re already limited to about half of their normal volume, Smith said.

Despite the cost and inconvenience of going to Quebec for her eye exam, Cristin backs the optometrists.

This newspaper contacted the Ministry of Health and the minister’s office for comment, but did not receive a response by deadline.

The federal government has yet to follow through on its 2003 promise to implement a national vision health plan.

WATCH: We take a close look at eyes with the #mucusfishing trend

TikTokers are swiping at their eyes, claiming that pulling off the layer of mucus is #oddlysatisfying. But the practice has eye care professionals understandably disturbed.

The 'silent medical disorder': Most of us don't know we have glaucoma until it's too late

Glaucoma can only be detected through a routine eye exam, and if left untreated, it can lead to permanent damage, vision loss and blindness.

The chip was able to not only restore vision in patients with damage to their sight, but improve peripheral vision.

With winter drawing closer, plus increased digital device use and mask wearing, the dry eye triad’s triple-layered threat to the stability of your tear film is real.