The slurs and insults hurled at Joyce Echaquan by health workers before the 37-year-old Atikamekw mother of seven died in a Joliette hospital last fall opened the eyes of many Quebecers to the existence of racism in the health-care system.

But for the BIPOC (Black, Indigenous and other people of colour) community, racism is nothing new. Echaquan’s treatment and death “have served to shine a light on something that members of the BIPOC community have known for years: systemic racism is real and exists in every facet of Quebec society,” said Renate Betts, executive director of the Westhaven Community Centre in Notre-Dame-de-Grâce.

Furthermore, the BIPOC community has been disproportionately affected by the coronavirus pandemic, said Betts and the two other panelists who will be participating in an online event Thursday on the relationship between racism, diversity and mental health. 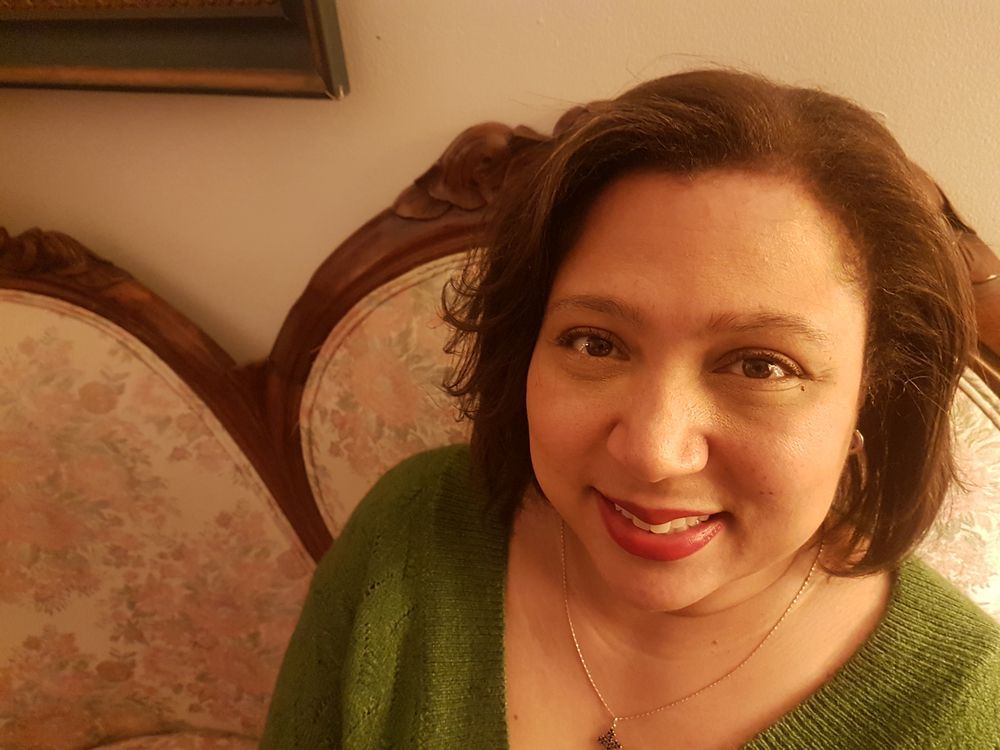 Together with Myrna Lashley, associate professor of psychology in McGill University’s department of psychiatry, and Shyam Anandampillai, a psychotherapist and creative arts therapist, Betts will speak from her professional and personal experience during a panel presentation and discussion organized by AMI-Quebec and moderated by CBC Daybreak host Sean Henry.

Families served by the Westhaven Community Centre are “mostly first- or second-generation Canadians who struggle with integration, language and putting food on the table,” Betts said. When the pandemic was declared in March 2020, “we discovered that our families were even more vulnerable than we had already thought.

“Families who had seemed to be making ends meet were calling us to find out if we could help them find food. We had parents telling us that their children couldn’t follow their classes online because they didn’t have a computer or internet at home. Children were doing their homework on their parents’ cellphones because that was the only device to which they had access.”

As Westhaven’s 10 young community workers — most are not yet 25 — were called upon to act as “pseudo social workers” in aiding families, “not a single one of us was prepared for the heavy responsibility of helping adults, people to whom we are normally deferential, find enough food to fill their children’s bellies,” Betts said. 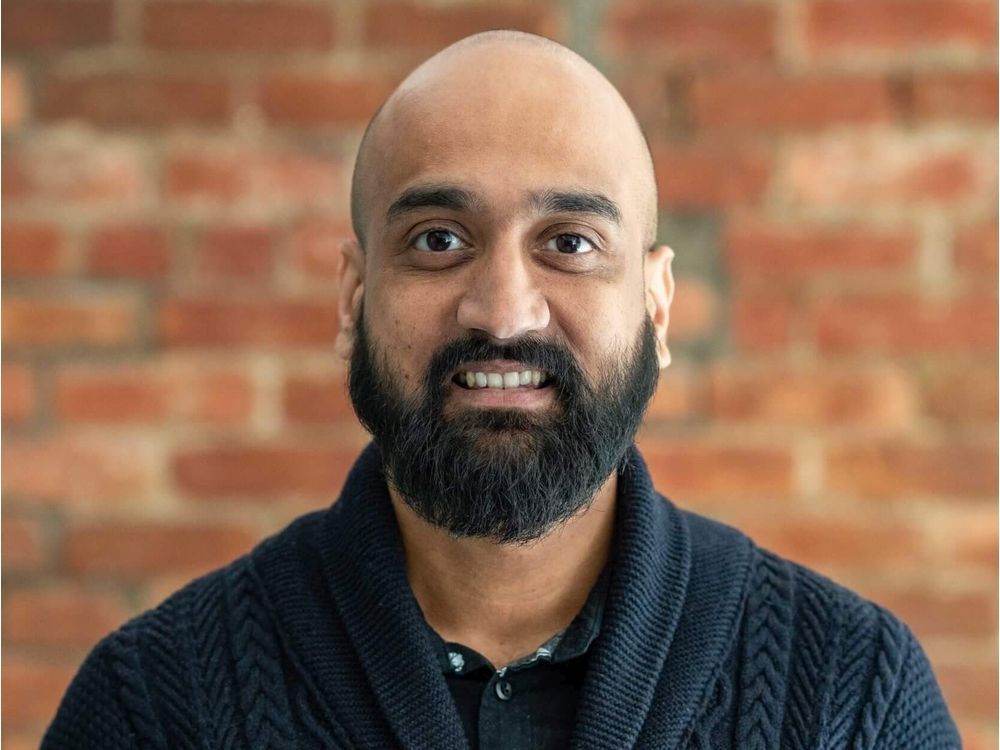 Her staff experienced many of the same stressors as health-care workers, from trying to overcome feelings of hopelessness while struggling to help those served by the centre, to fear about being exposed to the virus. But unlike health-care workers, she said, community workers have not been recognized for their role in maintaining the health of their communities.

To Betts, the fact that 80 per cent of her staff is from the BIPOC community is a sign of systemic racism.

“Society does not readily open all of its doors to those who don’t look like the majority,” she said. “It is easier for a BIPOC person to get a job in a sector that is undervalued, such as community work, because few people care about the work we do and, as a result, we have seen that the BIPOC community has been more severely affected by the pandemic — precisely because we often hold the lowest-paying jobs and receive little in the way of support from those in power.”

McGill’s Lashley, a researcher in the Culture and Mental Health Research Unit of the Jewish General Hospital’s Lady Davis Institute, shares the view that the pandemic has harmed racialized people disproportionately.

“A lot were relegated to lower-paying jobs and a lot were working two and three jobs, especially in long-term care facilities,” she said. “Not only do you run a greater risk of being exposed to the virus because you are exposed to more people, but you also run the risk of transmitting it to one or more people and your family.” 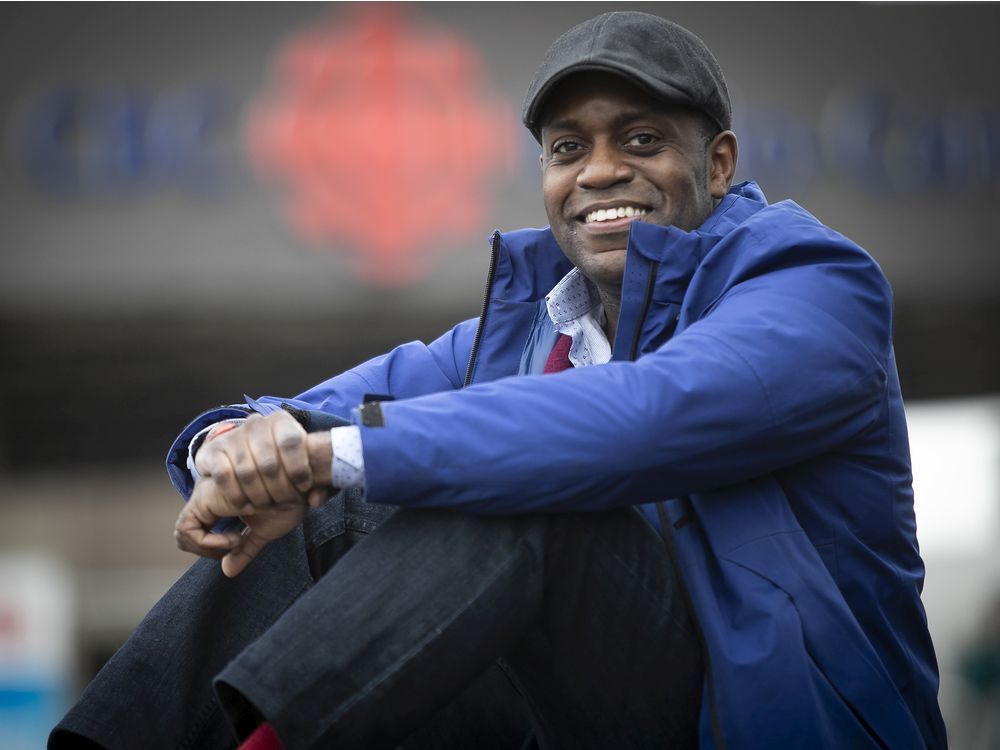 For historically marginalized groups in Quebec, including Indigenous, Black, Asian and other racialized people, virtual consultations with mental-health professionals during the pandemic have meant avoiding in-person visits to hospitals and CLSCs — places “governed/operated by majority white professionals” and places where they have not felt safe, said psychotherapist Anandampillai.

Despite “a huge increase in BIPOC patients reaching out to private psychotherapists” for therapy, they still represent a small minority of those needing help — the ones with the technological know-how, devices and finances. The bulk of the BIPOC population has fallen through the cracks, he said.

“These folks are likely affected by the closure of many in-person programs in the hospitals. The real effects of this might only be evident in years to come.”

Another barrier to health-care services for these marginalized populations is a lack of understanding of trauma symptoms, which are often mislabelled or misdiagnosed as mental-health disorders, Anandampillai said. A dysregulated nervous system, for instance, “usually caused by unresolved, unfinished stress responses from our past,” can cause people to respond in a way that appears inappropriate or disproportional, he said.

“I strongly believe that cultural humility training and trauma-informed care are the need of the hour.”

The Edith and John Hans Low-Beer Memorial Lecture, organized by AMI-Quebec, begins at 7 p.m. Oct. 14 on Google Meet. Visit amiquebec.org/LB21 for link. The event will also be broadcast live on Facebook at https://www.facebook.com/AMIQuebec/.