Hundreds of thousands of booster shots remain unbooked over the next month despite seniors across the province saying they’re struggling to find available appointments in their local health region.

The province’s vaccination program is targeting people at greatest risk for severe illness from COVID-19. Last Thursday they expanded it to those aged 63 and 64, urging them by email or text to book their third shots through the province’s “Get Vaccinated” system.

Due to the lack of local appointments, some seniors, including Surrey’s Laura Sharpe, are resorting to getting their dose of protection elsewhere.

“I went online within 15 minutes of receiving the text and there were no open appointments,” said the 64-year-old. “So, I called a person at Immunize B.C. We expanded the search to Guildford, Cloverdale, Langley and Delta — there was nothing. We stopped searching at April.”

With New Year’s Eve plans of dining with her husband in Victoria, Sharpe expanded her appointment search to Vancouver Island.

“There were tons of available appointments there. I booked one because I was going there, otherwise, I wouldn’t have,” Sharpe said. “Surrey is the second-largest city in all of B.C. and there are no third dose appointments within the next four months?”

“When I try to respond to the booking invitation emails I receive from Vancouver Island Health I get a ‘sorry no facilities are available for the postal code.’” the 68-year-old told Postmedia Sunday. “Because we have a small population, the health authority is setting up vaccinations at our community hall.”

Although the clinic is set for Jan. 11, Stevens’ hasn’t been able to secure a booking. The senior is now asking the question: “Why is the province initiating text and email invitations when there aren’t appointments?”

“Tens of thousands of health care workers have received a third shot and well over 50,000 Indigenous people as well,” Dix said.

Starting Tuesday, B.C. residents ages 61 and 62 will be eligible to book their third vaccine dose and Thursday, people 60 years of age will gain access to booster shots. Those under 60 are expected to be prioritized as the days go on.

However, seniors say more than distance is keeping them from their boosters. There’s a hard-to-navigate web portal. 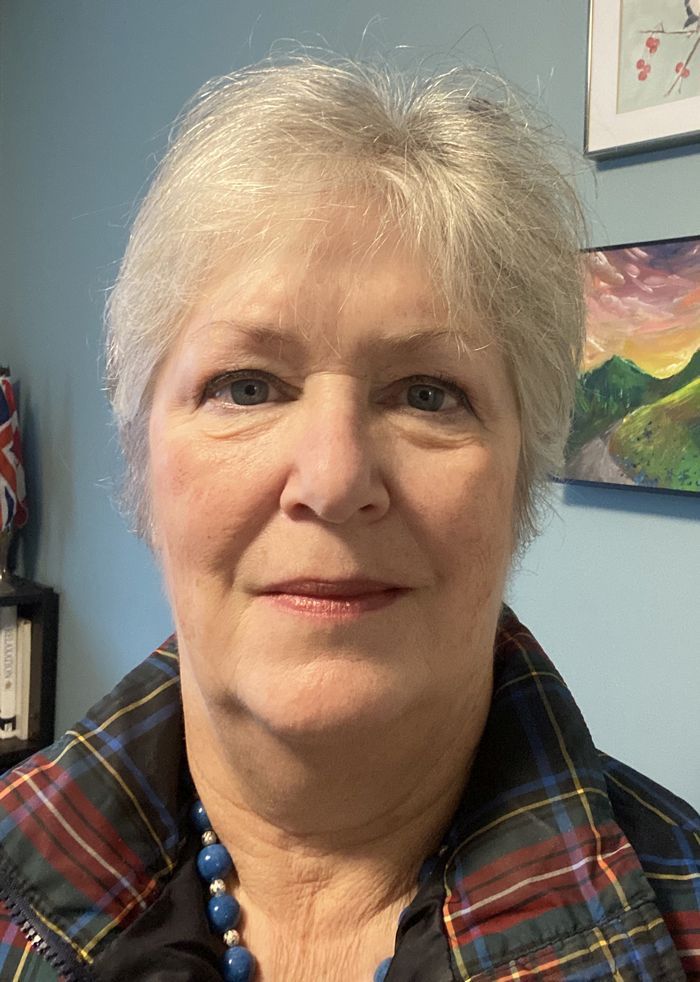 Tsawwassen resident Nora Eldred, 68, gave up after two hours of searching through the website for an open appointment.

“When I got the invitation Friday I had to scan through a list of cities, dates and clinics for hours without knowing if there was anything available. The nearest booking I found was in Richmond for Jan. 4.”

After becoming eligible for an additional dose, Coquitlam’s Glen Taylor conferred with his local pharmacist to find out when the provider would be connected digitally and taking vaccine appointments through the provincial portal.

“When my wife and I first looked Saturday the only places accepting bookings for dates in the next three months were the Pan Pacific Hotel in downtown Vancouver and pharmacies in Chilliwack. It was insane,” said the 64-year-old.

“Once my pharmacist told me they had just been set up to the system I feel like we got to game the system to some extent,” said Taylor, who returned to the B.C. web portal Sunday and booked a newly available appointment with the pharmacist.

“My timing was lucky and I consider my appointment to be the best Christmas present ever.”

The B.C. Pharmacy Association’s Angie Gaddy said more than 560 pharmacies in B.C. were connected to B.C.’s vaccination booking system prior to Christmas with 540 more pharmacies expected to join the ranks soon.

“The provincewide vaccination booking system is “something that pharmacies have been advocating for years,” said Gaddy, describing it as “a central online system that houses patients’ vaccination records … and the ability to know when booster shots are due.”

In an email, the province said it’s continuing to add to its immunization capacity, increasing its open bookings by 62 per cent in the last month.

“Our original booster plan projected 32,000 doses to be administered weekly and we completed more than 106,000 from Monday (Dec. 20) to Thursday, more than three times as many,” said Aileen Machell, director of health communications.

“Plans are underway for the expansion of the program in January across the province. No matter where they live in B.C., every person eligible will get their booster, and we expect to complete the entire booster campaign for people aged 18 and older by the end of March.”