Sara Aldrich believes you can’t put a price on life.

But others are doing just that, and the value they’ve assigned to hers is less than the cost of a recently approved drug, Trikafta, that could greatly improve and lengthen it.

Aldrich, a 23-year-old student and Stittsville resident, has cystic fibrosis, a progressive, degenerative multi-system disease that affects mainly the lungs and digestive system by creating a buildup of thick mucus, causing respiratory ailments and making digestion and the absorption of nutrients difficult.

There is no known cure, and in 2018 half of the deaths in Canada from CF involved people younger than 33.

Diagnosed at 16 months, Aldrich led an active lifestyle throughout her childhood and teens, playing competitive soccer. She fully recovered from a lung collapse when she was in Grade 11, but well recalls the warning a doctor at the hospital once offered, telling her to prepare for her death.

Meanwhile, despite a rigorous daily regimen aimed at slowing further decline, Aldrich’s lung function has dropped from between 80 and 90 per cent three years ago to the low 40s today. At this rate, she estimates she’ll be on the lung-transplant list within two years.

“My dream is to run a marathon,” she says, “but, as of right now, even walking up the stairs, I usually cough so much that I throw up. I don’t sleep through the night anymore. I’m always exhausted. I’m seeing myself decline very, very quickly, and we don’t know how to put a stop to it. I’ve had infection after infection.”

Last June, however, CF patients in Canada were encouraged when Health Canada approved Trikafta, a drug that Kelly Grover, president and CEO of Cystic Fibrosis Canada, described as “the single greatest innovation in cystic fibrosis history (with) the power to transform the lives of thousands of Canadians.”

While not a cure, Cystic Fibrosis Canada’s Kim Steele says, it’s by far the closest thing yet.

“We are seeing people who were on the lung transplant list go off the list and return to work or be able to raise children. In the U.S., there’s been a baby boom because people with CF are in a spot where they’re thinking, ‘I’m healthy enough to have a child and I’m going to be around for a while to care for that child.’

“Trikafta,” she adds, “has been transformational.”

With an annual list price of about $300,000, though, the drug would otherwise be out of reach of all but the wealthiest, so many welcomed the news in September that Ontario was adding Trikafta to the provincial drug program.

“Our government has taken urgent action to ensure all cystic fibrosis patients will have more timely access to the effective and life-changing treatments they need,” Minister of Health Christine Elliott said.

Because she’s still in school, Aldrich was able to apply for coverage through her mother’s Ontario Teachers Insurance Plan, or OTIP, benefits for which are paid through Manulife. But OTIP, and many other groups that administer benefits for employee health plans, employs FACET, an independent team of clinical pharmacists that reviews and approves, or denies, requests for specialty drug therapies.

Two weeks ago, Aldrich received an email from FACET, saying her application was denied. The letter cited a recent recommendation by the Canadian Drug Expert Committee (CDEC) of the Canadian Agency for Drugs and Technologies in Health (CADTH), indicating Trikafta was not cost-effective.

“A 90% price reduction would be required for Trikafta to reach acceptable costeffectiveness thresholds,” the letter read. “As a result, the group benefits plan is unable to provide coverage for Trikafta at this time.”

“You can’t put a price on someone’s life, and right now it is a matter of life and death.

“Imagine being told that there’s this amazing drug that’s going to save you and then have it ripped away from you.”

Steele, meanwhile, is upset, noting that the recommendation from CADTH is a non-binding one intended for the country’s public payers, such as federal and provincial health plans, which take into consideration such factors as long-term hospitalizations and transplants.

“Our governments pay for those, and they have decided this drug is worth funding because it has greater value than relegating people to hospital beds for the rest of their lives and shortening their lives,” she says.

“So, when a private insurer has not moved to cover this, it’s a real problem because what they’re saying, essentially, is that the government can fund it and they don’t have to, and that’s shameful.” 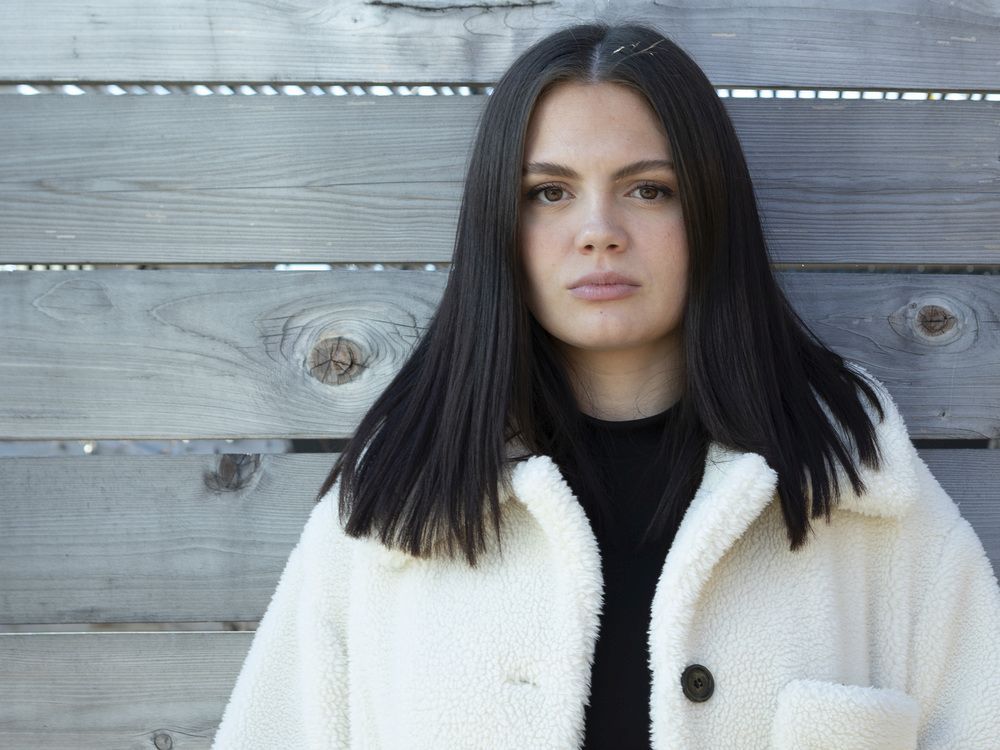 “Our governments were able to negotiate that price down, probably not 90 per cent, but somewhere in the middle. And, if our public payers can do that, the private insurers that charge premiums can. It’s a total smokescreen, and people are paying into these private plans and not getting the benefits, not getting the drugs they need.”

Steele admits there’s no easy fix to what is a multi-layered problem, but points to the model used in Quebec, where mandated private insurance led to a cooperative risk-share model.

She also suggests that private payers should be at the table with public ones when negotiating drug prices. “Everybody has a bit to pay here, and, if we all put our money in the same pot, we can get better results and people can get the medicine that they need faster and in a more fulsome way.”

Mike Sullivan, CEO of Cubic Health, which administers FACET, says the practice of provinces jointly negotiating private agreements with pharmaceutical companies, without insurance companies at the table, creates a two-tier pricing system for expensive drugs such as Trikafta.

“(It) creates a very unbalanced playing field,” he said in an email. “The benefit plans have limited funding to provide all benefits (not just drug), and, if they have to pay multiples of what the public plans have to pay, they cannot cover the same breadth of medications.”

In the meantime, Aldrich weighs her options while her lung function worsens. She could apply to the province’s OHIP+ plan, but would have to forego any other coverage under her mother’s benefits plan, while any coverage she might be approved for would end next year, when she turns 25. That would at least fill a gap, during which she hopes insurance companies will realize how important Trikafta is to CF patients.

There’s also the possibility that she and her brother Chris, who also has CF, might be able to get Trikafta through the Ontario Disability Support Program.

“We’ve been working pretty hard for me to get Trikafta because it’s pretty much my last hope,” she says.

“Without Trikafta, I don’t really plan for my future because there’s this fear that I won’t have a future. But, with Trikafta, I see myself accomplishing the goals that I’ve always set out for myself. I’ve always had a passion to teach, and I’ve always wanted a family — that is my absolute dream. I know that, with Trikafta, I would be able to start a family and have a house and everything that you dream of as someone without CF. I see the potential in my life and living a long life.”