A cuppa tea is the key, reckons Adam MacLean. The bootstrapping shepherd, taking a cue from generations of past farmers, has relied on good neighbourly relations to start his farm, Wildwind Pastures. Shortly after moving to the rural community of South Melville, Prince Edward Island, MacLean successfully secured funding for his first 100 pregnant sheep, who arrived in the dead of winter 2017.

“Perhaps it was foolhardy, launching into business with so many sheep, but what was really wild was doing it without owning any land,” recalls MacLean. The shepherd set about meeting his new neighbours, connecting with those that might have land available to graze. One short year later, his flock had grown to over 200 sheep. They were happily grazing almost 300 acres of land across eight properties, eating grass pastures and fitting into a neighbouring farmer’s crop rotation.

MacLean explains that it is challenging to enter agriculture without a massive investment of financial capital and he wasn’t inclined to take on the huge debt common to agricultural startups. “A farming mentor once taught me that if I’m going to borrow money to start a farm, I’d better spend it on something that reproduces itself,” he says. 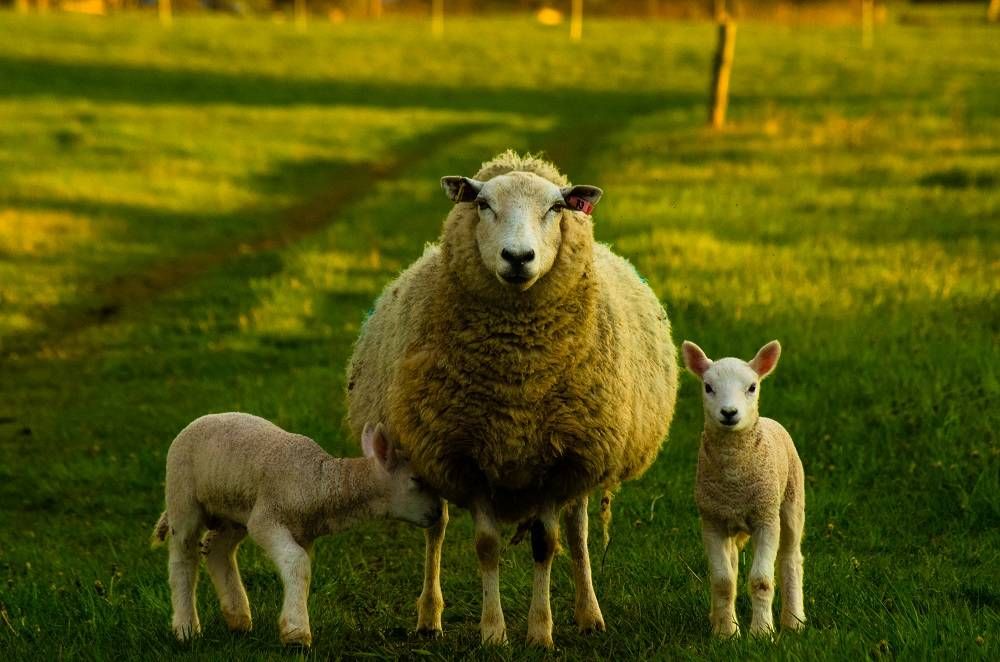 So, instead of buying land, tractors and a barn, he bought sheep. He also invested in portable electric fencing and water systems that allow him to raise sheep on any pasture in the neighbourhood. Rather than spending winter in a barn, his sheep thrive in the outdoors and take shelter in the woods when weather is rough. Though this innovative and enthusiastic 30-something chose to raise livestock, he is quick to point out that he is actually a grass farmer.

“My farming vision has been to develop a profitable, perennial, biodiverse agriculture—a regenerative agriculture that converts sunlight into soil,” says MacLean. “Ruminate animals, like sheep and cattle, are key to this vision. Sunlight grows pasture plants, and my sheep convert these plants into meat, wool and manure. It’s the manure that feeds the plants and the soil. When grazing is well managed, ruminants help plants stay vibrant and healthy.” To give the pastures time to fully recover, he moves his flock to new grass every day.

He tells me, only half-jokingly, that he finally gave in and accepted that he needed to become a farmer. “This drive to start a business in a really challenging, risky industry that has ridiculous capital and overhead requirements and modest margins, that sounds great,” he says, laughing. It seems that acknowledging the challenges inherent in pursuing life as a farmer is prudent to one’s self-preservation.

Fortunately, MacLean recognized the importance of building social capital into his business plan from the get-go. With limited access to financial capital from lending agencies, family and his own savings, his only way forward was to ask for a helping hand (or many helping hands, as it turned out) from neighbours and fellow farmers. 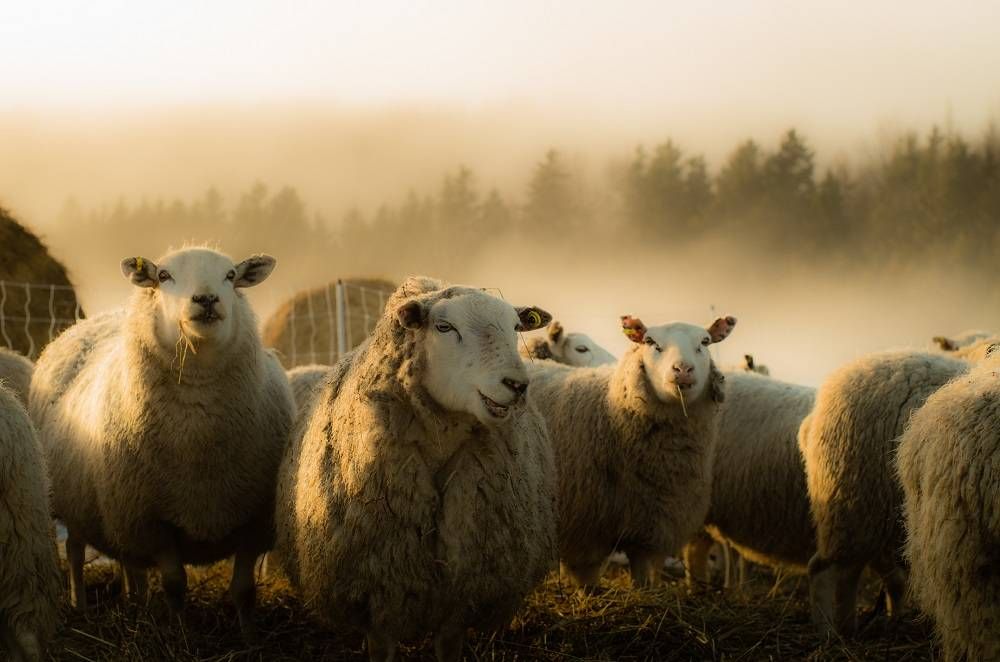 Access to land for his flock to pasture was the most pressing need at the outset of his venture. MacLean credits his neighbours’ appreciation for good land stewardship to his successful negotiations for land access and leases.

“These folks, they have a love for the land and have been strong stewards of their own acreages over the years. I am humbled that they’ve entrusted me with continuing to care for this land,” says MacLean.

Social capital, which refers to the value inhered in one’s social networks and relationships, has been integral to MacLean’s ability to survive through these first cash-lean years of operating a farm operation. Besides gaining access to land, he’s relied on social capital in almost every aspect of his farming venture.

“There’s such a long list of people providing me with emotional and material support, without them I couldn’t do this,” he says.

That list includes fellow farmers, friends, family members, mentors and colleagues, who have shared everything from farming knowledge and business advice to short-term loans and a pickup truck. The strong support MacLean has received is a testament to his strength of character, his proven capacity to execute a vision, and his very genuine commitment to providing the highest level of care to his flock and the land.

The care lavished on MacLean’s flock comes through in the quality of his lamb. Rebecca Sly, a chef who grew up in the United Kingdom and moved to P.E.I. two years ago, was delighted to discover his products.

“Lamb is extremely popular in the U.K. I was a huge fan of Welsh lamb when we lived there, which is world renowned, but I can honestly say that Adam’s lamb beats any of the meat I had previously eaten, hands down,” says Sly. “The caring way in which these animals are raised and the wonderful pastures they graze on definitely has a huge impact on the flavour of the meat. This is an example of animal husbandry and land management at its finest.”

A growing proportion of MacLean’s lambs are being sold direct to Island consumers, who appreciate the unique quality characteristics of pasture-raised, grass-finished lamb. While fostering relationships with lamb consumers is time consuming, MacLean feels this is the best way to pay respect to his animals.

“This is truly a community-based shepherding enterprise,” says MacLean. “The most remarkable realization from these past two years is that people really do want to help a young farmer get started, creating so much opportunity for new entrants to agriculture.”

For more about Adam MacLean and Wildwind Pastures, visit wildwindpastures.com.

Shannon Courtney is former editor-in-chief and co-founder of Salty, Prince Edward Island’s comprehensive food and farm digest. Shannon completed her Masters of Environmental Studies at Queen’s University, focusing her thesis research on how local food systems both depend on and create social capital.  The holistic-nutritionist-in-training has milked Jersey cows in Australia, almost overdosed on maple syrup in Prince Edward County, and explored Vermont’s foodscape beyond Ben & Jerry’s.

This story previously appeared in Harrowsmith Magazine. Published by Moongate Publishing Inc., Harrowsmith provides a purely Canadian take on country living, the environment, and the sharing of useful information for country dwellers and city folk.

How to grow your own cup of tea

From soothing chamomile to spicy ginger, many of our favourite teas can be grown right here in Canada in your garden.

How earthworms are threatening our forests

The earthworms that do so wonderful things for our gardens are disastrous for Canadaian forests.

Oxygen, food and income are only three of the crucial benefits of healthy plants. The list is much longer.

'The climate, will be a lot more amenable in the future, even within the next few decades.'

Humans and other animals need the dark to be healthy

Animals unconsciously use the natural light to cue and moderate their behaviour.