For 10 years, Debbie Aschwanden managed the symptoms of Crohnâ€™s disease with a drug called Remicade.

When the provincial government announced it would no longer fund the drug through Pharmacare, she and about 1,700 patients with inflammatory bowel disease were told to switch to a less-expensive copycat drug before March 5.

For two months after she switched, the Williams Lake insurance broker struggled with â€œhorribleâ€ symptoms that felt like a Crohnâ€™s flare-up or a bad flu.

â€œI was super sick,â€ said Aschwanden, who has a 13-year-old son. â€œI had to miss a few days of work even though I tried to push through.â€

She switched to Inflectra first, one of the two biosimilar drugs indicated by the government to replace Remicade. After two infusions, her doctor switched her to another biosimilar called Renflexis, hoping for a better result. So far, she hasnâ€™t had the same symptoms, but she isnâ€™t feeling as healthy as she did while on the original biologic drug.

â€œAfter I was diagnosed (with Crohnâ€™s), I was so thankful to find something that helped,â€ she said. â€œTo have that ripped from under me was really tough. It was like I was back at square one.â€

Crohnâ€™s patients were part of a second group of British Columbians who were required to transition their prescriptions to a biosimilar equivalent beginning last year.

In September, the government announced gastroenterology patients across B.C. would have six months to switch their prescription from Remicade to Inflectra or Renflexis.

The news followed aÂ similar announcement in May, when B.C. became the first Canadian province to stop funding three injectable drugs, including Lantus, Ebrel and Remicade, for non-gastroenterology patients. An estimated 20,000 patients were given until Nov. 25 to switch to biosimilar drugs for diabetes, rheumatoid arthritis, plaque psoriasis and several other chronic conditions.

Coverage for the original drugs would only be provided in exceptional cases, decided on a case-by-case basis. 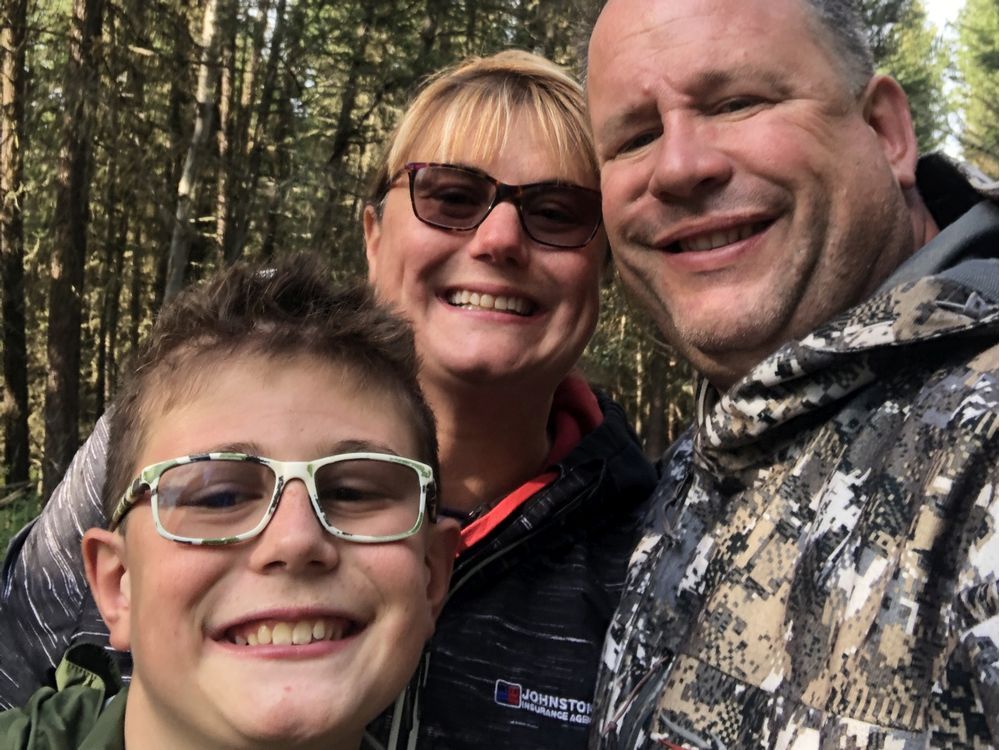 Biosimilars are similar to generic drugs in that they are manufactured after the 20-year patent expires on the original biologics. But they cost 25 to 50 per cent less than the original.

According to the B.C. Ministry of Health, the province spent $125 million on the three biologic drugs affected by the policy change in 2018, including $84.2 million on Remicade. Since Remicade was approved for sale by the federal government in 2001, the province has spent more than $671 million.

â€œWe know that the use of biosimilars in other countries has worked extremely well in ensuring people get the medication they need, and itâ€™s time we caught up,â€ Health Minister Adrian Dix said at a news conference in September. â€œBy using biosimilars in B.C., we will be putting about $96.6 million back into health care over the next three years.â€

But critics said the financial gains donâ€™t offset the hardship experienced by patients who are sensitive to prescription changes.

â€œWeâ€™ve heard of dozens and dozens of challenges experienced by people in B.C.,â€ said Mina Mawani, president and CEO of Crohnâ€™s & Colitis Canada.

She said the charity is aware of 140 Crohnâ€™s patients who have applied for an exemption to receive coverage for Remicade, but only two have been approved. Among those denied was a person with Stage 4 cancer who also has Crohnâ€™s disease and someone with a complex history of anxiety. Several nursing mothers are waiting to hear if their exemption requests will be approved. 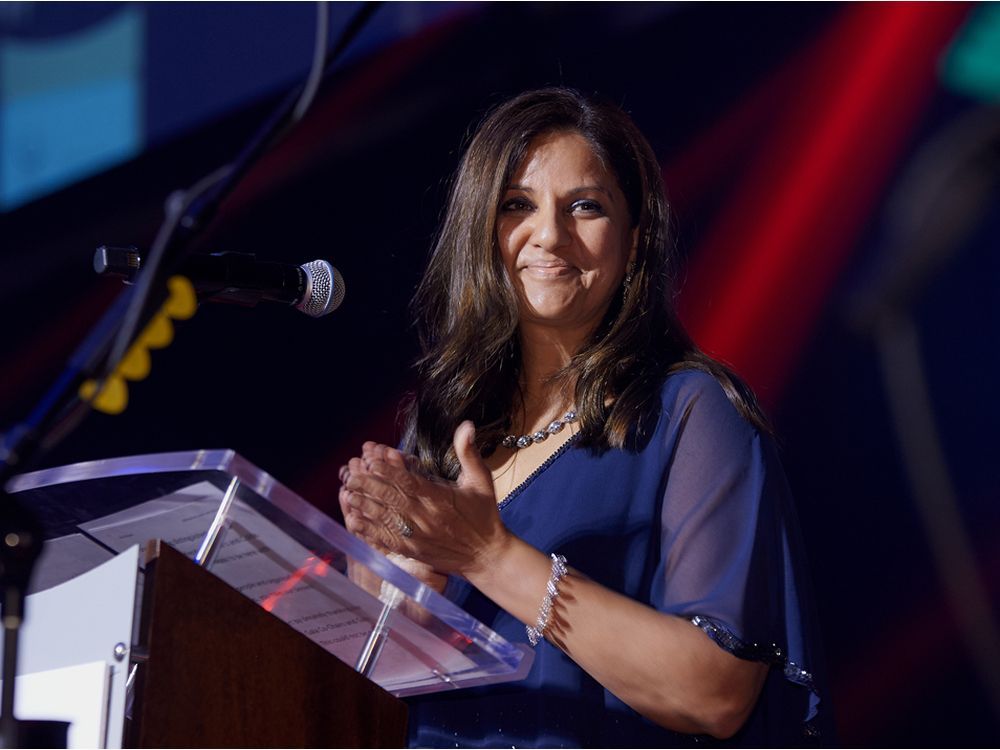 â€œI feel disheartened,â€ said Mawani. â€œWeâ€™ve been told that patients are simply being emotional about switching. But we know theyâ€™re not emotional. This is their life.â€

She said Crohnâ€™s & Colitis Canada believes biosimilars are a safe and effective treatment for people with inflammatory bowel disease, but patients and doctors should have a choice.

â€œThe issue is not about starting new patients on the biosimilar drugs. Itâ€™s about the government forcing people who are stable to make the switch. What does that do to their health, including their mental health?â€

Mawani said the government isnâ€™t able to answer that question because it is not adequately tracking the impact of the switch on individual patients.

The Ministry of Health was unable to provide answers to questions about outcomes for people with Crohnâ€™s disease or the number exceptional requests it has received. Material on its website says B.C. spent nine years studying biosimilars before announcing the switch, consulting with a wide variety of physician and patient groups, as well as regional health authorities and Health Canada.

Figures provided by the Ministry of Health shows that as of Dec. 31, 55 per cent of B.C. patients on Lantus had switched to a biosimilar, while 78 per cent on Enbrel and 73 per cent on Remicade for non-gastrointestinal issues had switched, for a total of 11,930 patients.

Gastroenterology patients were given until March 5 to transition from Remicade to Inflectra or Renflexis. As of Dec. 31, 28 per cent, or 529 people out of 1,858, had switched.

Not everyone is upset about biosimilars, with many B.C. doctors and scientists in favour of them. As a result of thesavings, diabetics now receive coverage for an additional drug, Jardiance, which doctors had long advocated.

Dix said he made the switch to a 15 per cent cheaper biosimilar to treat his Type 1 diabetes and there were no negative effects.

â€œThe big story for me is what the government is going to do with the money saved. Itâ€™s led to the approval of another drug, which is a great thing. What else will they do?â€

Health Canada has also said it has no concerns about the B.C. policy and there are no differences expected between the categories of drugs when it comes to safety and effectiveness.

Since B.C. made the switch to biologic drugs, Manitoba and Alberta have followed suit, with Ontario considering the change as well. In Alberta, where patients have until July to transition, the Opposition NDP is urging the government to reconsider and Crohnâ€™s patients rallied outside the legislature in December.

Growing up with dogs — but not cats — may help protect against against inflammatory bowel disease, according to a new study.

Dating is already hard. Add a chronic illness to the mix, and well, it can be hell.

Should you be worried about your poo?

From size to colour, your stool says a lot about you.

Researchers find that stress hormones suppress the part of the immune system that normally protects the gut from invasive bacteria that has been linked to Crohn's disease.

Study may have solved the mystery of IBS trigger foods

Researchers pinpointed the mechanism that connects specific foods with the activation of histamine-producing cells.