In the video, Officer Cadet Ladislas Kenderesi, dressed in military attire, shifts his weight from foot to foot and glances at a small piece of paper.

It’s not clear if “killer vaccine” was included in his speaking notes, but soon after he used those words, Kenderesi acknowledged he would most likely “get in a lot of shit” for urging fellow members of the Canadian Armed Forces to refrain from helping distribute COVID-19 vaccines.

Just as he predicted, Kenderesi stepped into it, and was charged this month with a mutiny-related offence for his appearance last December at an anti-lockdown rally in downtown Toronto.

“Ugh. That speech,” Timothy Caulfield responded Tuesday when asked about anti-vax sentiment in the era of COVID-19 and how seriously it should be taken.

“We still need to strive to reduce community spread, we still need to get as many people vaccinated as soon as possible so, yes, the rhetoric emanating from the hard-core deniers matters,” said Caulfield, a University of Alberta professor in health law and policy and an expert in science denialism.

Anti-vaccination messaging could have an impact on the “moveable middle,” he said, meaning the hesitant whose calculus of the risks and benefits might still be a little “foggy.”

The false assertion that the vaccinated can “shed” or spread particles of the coronavirus’ spike protein through their breath or pores, infecting others and causing reproductive issues in the unvaccinated, is just the latest claim nurtured by those wholly opposed to vaccination, said Caulfield.

In May, a butcher shop in the Greater Toronto Area banned the vaccinated for 28 days, post-vaccine, instructing jabbed customers to order online for curbside pickup or delivery only, despite assurances from experts that there is no biological path that would make the shedding of COVID-19 vaccines possible. “It’s like asking me, do I think that if someone gets this vaccine that they could develop X-ray vision,” Dr. Paul Offit, co-inventor of the rotavirus vaccine told FactCheck.org.

A small proportion of the population holds to shedding, DNA alterations and other anti-COVID vaccination claims, polls suggest, with roughly 10 per cent of Canadian adults polled saying a flat out “no” to vaccination. In a broader public health perspective, “it probably isn’t worthwhile to try to change their minds,” or outlandish narratives, Caulfield said.

“You can’t keep banging your head into the wall all the time, you know, saying, ‘I can’t reach everyone,’” Joe Schwarcz, director of McGill University’s Office for Science and Society told The Tyee.

“No, you can’t, you have to accept that. And you fight your battles wherever you can.”

Evidence suggests that when people are publicly debunked, they double down, becoming more entrenched and more aggressive, what scientists have described as the “perverse downstream consequences of debunking.”

When researchers from the Massachusetts Institute of Technology (MIT) identified 2,000 users who shared false political news on Twitter, and replied to their false tweets with links to fact-checking websites, being corrected increased the “partisan slant and language toxicity of the users’ subsequent re-tweets,” they wrote. 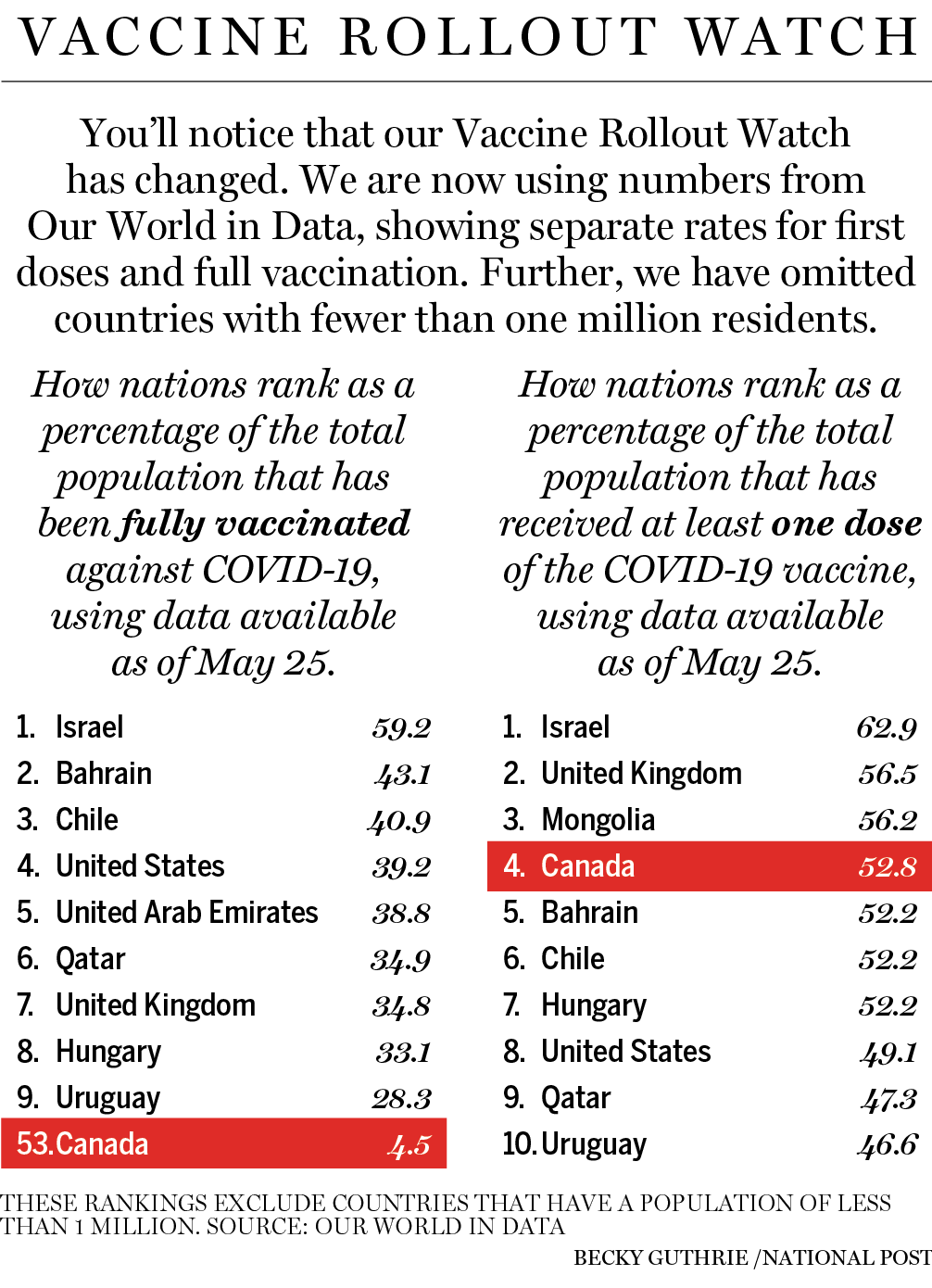 While many argue that trying to dissuade the anti-vaccine community is like arguing religion or politics, “a more constructive perspective could view the anti-vax movement as a religious phenomenon,” researchers from the London School of Health and Hygiene wrote in The Lancet.

“Just as cults are grouped together as sinister, bad or wrong, the discourse surrounding anti-vaxxers in both academic and popular circles can be dismissive and derogatory,” they wrote. That can promote an “us-and-them” division, creating martyrs and “encouraging further involvement in the movement and radicalization.” Instead they offered “a more inclusive approach, where the same inquisitive dialogue and contextual understanding that was suggested for vaccine hesitancy should be extended to members of the anti-vax movement.”

Others have accused the media of ignoring connections between anti-lockdown protests and far-right extremism.

But the anti-vaccine community is not a homogenous group, Caulfield said. “We have to be careful about over-generalizing.”

People become attracted for ideological reasons. Some are intuitively appealing, like consent, choice, liberty. “That brings you into the community and allows you to side-step science,” Caulfield said.

“Once you’re part of that community, you become part of that echo chamber, you see people who are like you, who believe the same things — all of those things can be really influential and impact not only your perceptions, but your behaviour.”

While their numbers are similar, with about 10 per cent in each camp, there are distinctions between anti-vaxxers and the vaccine hesitant. The hard-core “no’s” are far more inclined to think COVID has been greatly exaggerated, said Jack Jedwab, president and CEO of the Association for Canadian Studies. They’re least afraid of getting COVID (by comparison, nearly one in two of those who don’t know if they’ll get vaccinated fear getting the coronavirus), they’re ferociously opposed to any restrictions and vaccine passports — for the hard-core group — are also out of the question, Jedwab said. Those rejecting the shots may also be harbouring some illusions about the limits on their lifestyle without vaccination, he said.

Still, according to the latest polls, more than eight in 10 Canadians are either vaccinated already or plan to be, the uncertain are moving into the certain category, and those who initially said “probably not” have dissipated, too.

In a recent paper, he cites a 2019 analysis of available research that found no “backfire” effect. While it might occur in some circumstances, “it certainly isn’t such a robust and measurable phenomenon that it should stop us from mounting efforts to counter misinformation on social media,” he said.

Caulfield believes it’s important to get a sense of what attracts people to anti-vaccine communities — “what were the breakdowns in trust, what did they find inviting about these communities, so we can learn going forward.