B.C. pharmacies have administered almost 90,000 doses of the AstraZeneca vaccine to people between 55 and 65 since the parallel vaccination program launched March 31.

However, Premier John Horgan, who is 61, isn’t one of them as he has said he is waiting his turn in the age-based program.

The figures for the AstraZeneca vaccine, provided to Postmedia by the provincial health ministry, represent about eight per cent of the nearly 1.15 million vaccines administered in B.C. as of Tuesday and about 12 per cent of the 700,000 British Columbians between the ages of 55 and 65. This will relieve some of the pressure on the age-based vaccination rollout which is relying on the Pfizer and Moderna vaccines, the supply of which can be unpredictable.

Since B.C. suspended the use of the AstraZeneca vaccine for people under 55 due to blood clot concerns, the province has used its supply to vaccinate people between 55 and 65 who have a lower risk of getting a blood clot.

Horgan, who lives in Langford west of Victoria, was asked on Tuesday if he had received the AstraZeneca vaccine from his local pharmacy and whether doing so might alleviate vaccine hesitancy. An online survey from Angus Reid showed the majority of unvaccinated Canadians say they are uncomfortable with the idea of receiving the AstraZeneca vaccine. Ontario Premier Doug Ford on Friday received his first dose of AstraZeneca at his local pharmacy in front of cameras.

“So I have been staying in that (age-based vaccination) stream, but I have been discussing with my colleagues whether or not it would be a good idea for me to get an AstraZeneca vaccine,” Horgan told reporters. “I would have no hesitation whatsoever. I was more inclined to wait my turn. But if there was a value in me getting the shot based on advice from Dr. (Bonnie) Henry and advice from the (National Advisory Committee on Immunization), I would do that in a minute.” 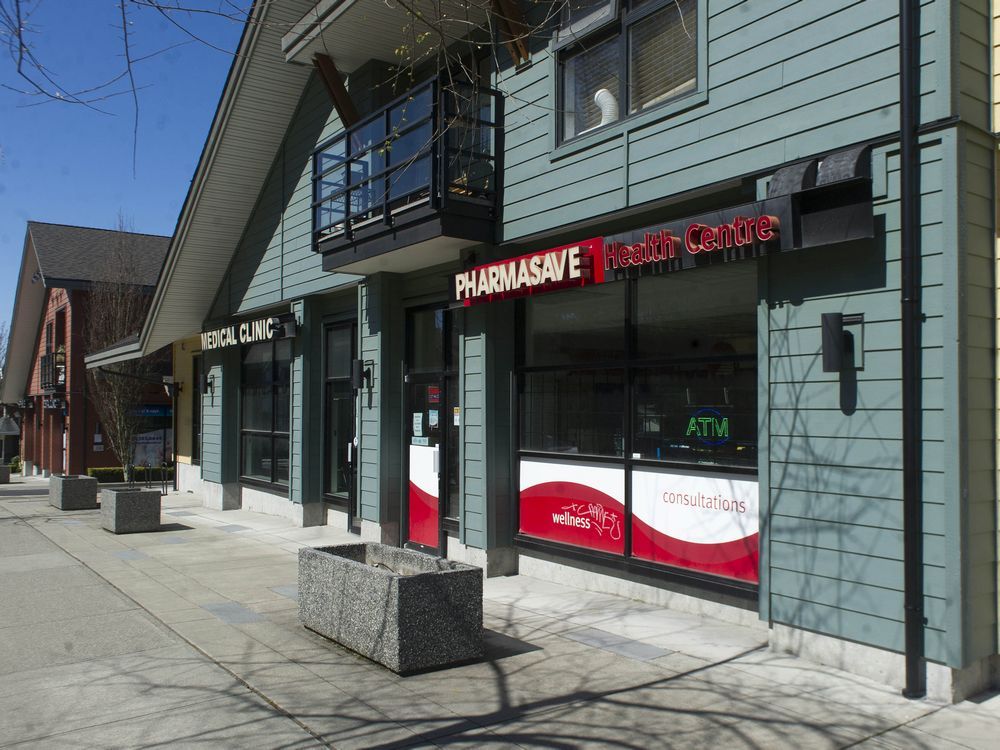 Health Canada has asked AstraZeneca for a full risk assessment of its vaccine after reports of similar incidents in Europe, but says the side effect is extremely rare and the vaccine’s benefits still outweigh its risks. More than 700,000 doses of the vaccine have been administered in Canada and the risk of getting blood clots from COVID-19 itself is far higher than from the vaccine.

The news came as Health Canada said it was investigating reports of clots linked to the Johnson & Johnson vaccine in the United States. The single-shot vaccine, which was approved for use in Canada on March 5, has not yet been used by Canada as part of the national vaccine rollout since no doses have been delivered to the country.

B.C. will also begin rolling out vaccines to specific COVID-19 hot-spot workplaces, communities and neighbourhoods, but Health Minister Adrian Dix did not provide details Tuesday on how those communities will be identified or made public.

Police officers and firefighters in COVID-19 hot spots across the Lower Mainland and the Sea-to-Sky corridor have been called this week to receive their jab. Surrey school district teachers and staff have also been prioritized for the vaccine. Neither the health ministry nor health authorities have provided figures for how many front-line workers or employees in high-risk workplaces have been vaccinated so far.

A mass vaccination campaign was used in Prince Rupert in March after a series of outbreaks. This week, Vancouver Coastal Health began administering COVID-19 vaccines to all adults living or working in Whistler, which has been the epicentre of a major outbreak of the P.1 variant first identified in Brazil. At least 197 cases of the P.1 variant have been confirmed in Whistler and 974 cases in B.C. 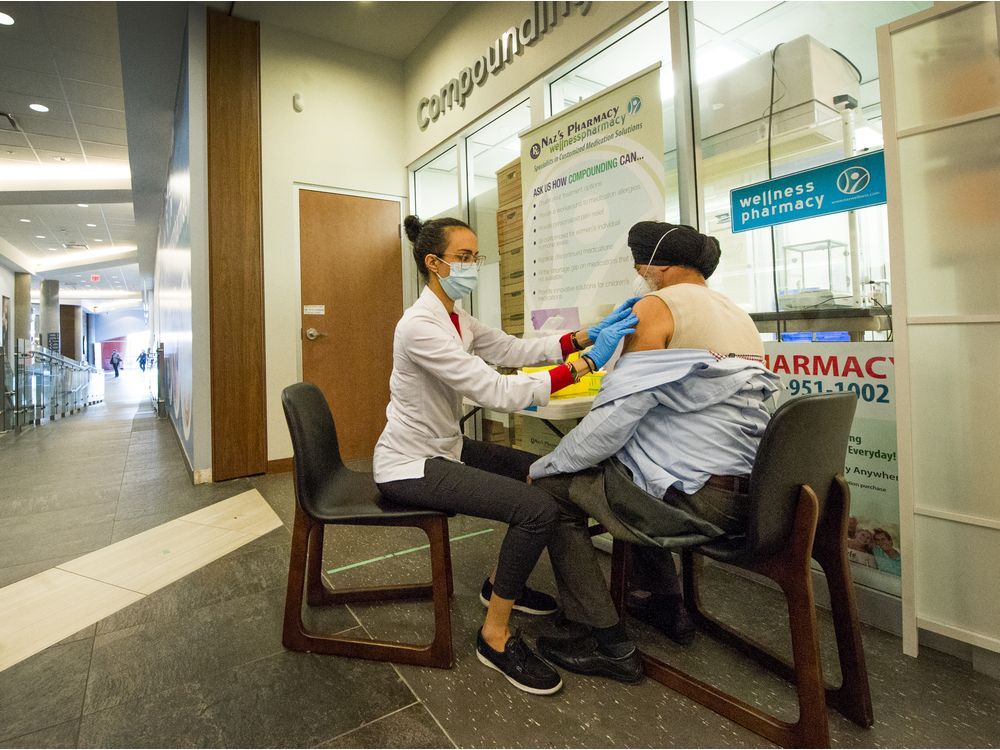 On Tuesday, Dix could not provide clear answers on how the province will determine what constitutes a COVID hot spot and how those communities will be notified of vaccinations. Ontario, by contrast, has published a list of postal codes where the virus is spreading and where residents 18 and over are eligible for a jab.

Dix said a small amount of Pfizer and Moderna vaccine will be used to target hot spots, which “will be based on strategic decisions by public health officers.”

He said the province’s limited amount of vaccine supply means the immunization strategy amounts to a “zero-sum game.” As a result, he said decisions around immunizing particular workers or communities are not made lightly since “that is vaccine that can’t be used somewhere else.”

Green party leader Sonia Furstenau blasted Dix during question period on Tuesday for what she said is an ongoing lack of transparency in providing COVID-19 data to the public. Despite acknowledging that both the health and economic impacts of the pandemic have disproportionately impacted racialized communities, the government has still not released COVID case numbers broken down by race or ethnicity, which has been done in jurisdictions across Ontario, including Toronto, to better inform the public health response.

“In Ontario, data collection is informing vaccine rollout in a more transparent way, with clear communication from government about what is informing their decisions,” Furstenau said in question period. Furstenau said with variants of concern spreading in the third wave of the pandemic, decisions about the vaccine rollout are constantly shifting, as happened in Whistler.

“I have no doubt that data is informing the decisions here,” she said. “But for the most part, British Columbians are left to connect the dots themselves, and questions are being asked about other regions and neighbourhoods where caseloads are high and decisions aren’t shifting.”

— with file from Canadian Press