A mid-pandemic vacation in the United States and a decision to return to work without first quarantining cost an Alberta group-home worker his job, a recent ruling has revealed.

The unnamed employee at a facility for the developmentally disabled was fired after testing positive for COVID-19 on his return to Edmonton, the employer only learning from health authorities about the man’s U.S. trip.

The province’s labour relations board effectively upheld the dismissal in a decision that underscores how the coronavirus has brought a unique new set of disputes and tensions into the workplace.

Elsewhere, employees are fighting for paid sick leave and better protection to help curb the virus’s spread, while hospitals and nursing homes press reluctant health-care workers to get vaccinated.

Such issues may be unfolding at a key focal point of the pandemic, too. A new Ontario study suggests job sites where employees have to work outside the home are a major engine of COVID-19 spread, and recommends targeting vaccination at those people and their families.

In the Alberta case, the unnamed employee complained that his union had unfairly dropped his grievance of the firing, which he said was related to his race, seniority and feelings about the union itself.

But the board ruled the Christian Labour Association of Canada (CLAC) was justified in not taking the grievance further.

“The complainant’s loss of employment and the union’s decision not to grieve was not based upon any of the factors the complainant wishes to blame for his situation,” said board vice chair Jeremy Schick. “(They) result from his own ill-considered attempt to ignore important screening policies, lying by omission to his employer and putting others at risk.”

A spokesman for the CLAC said it had no comment on the ruling, noting it did “support and defend” its member as much as possible. The CEO of employer Entrust Adult Inc., which runs group homes in Edmonton, could not be reached for comment by deadline Wednesday.

The case comes amidst a plethora of new twists and turns to entangle labour relations since the pandemic started, said employment lawyer Andrew Goldberg.

The issues include workers who complained of unsafe coronavirus conditions, only to then be fired, and laid-off staff who risk pushing their employer into bankruptcy if they sue for the severance they’re owed, he said.

“It’s hard to even remember what our job was like before the pandemic because it’s changed so much,” said Goldberg. “What’s most difficult is client management … Clients are just so much more anxious than they used to be. They’re anxious, on edge. They’re not as optimistic.”

The Edmonton community support worker spent 10 days on vacation in the United States last May, and says no one mentioned anything about quarantining when he arrived back at Edmonton airport, according to the ruling. 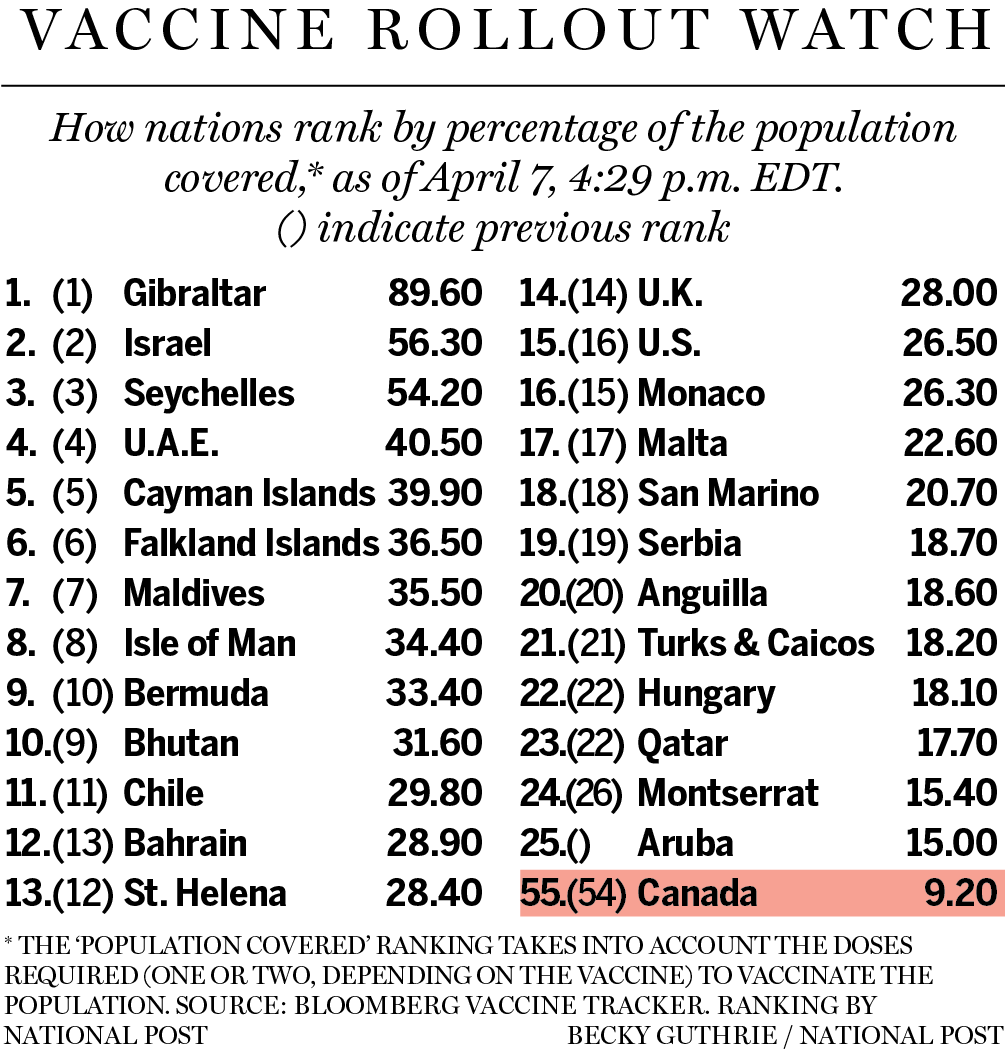 In fact, the federal government had mandated in mid-March of 2020 that travellers arriving from outside Canada — save those who qualified for certain exemptions — had to quarantine for 14 days. Entrust implemented a screening program last April that barred employees who had travelled recently from its buildings.

The worker said he didn’t believe it was the employer’s business to know where he’d gone on holiday.

The day after arriving home, the man went to work. He said no one asked if he had been out of Canada, as answers on the screening questionnaires are often pre-filled by colleagues. The labour board, though, noted that the worker knew the organization considered such travel to be a reason to stay away.

Four days after that first post-vacation shift, the worker felt sick and later tested positive for COVID-19. Alberta Health Services informed Entrust of the test result and that the man had travelled to the U.S., the first the company knew of the trip, says the ruling.

A week later it fired the worker, saying he had “willfully put the health and safety of Entrust clients and staff at risk.”

After trying unsuccessfully to convince the agency to reinstate the man after a suspension, the union decided it was futile taking the case further, the labour board decision said.