After testing positive for COVID-19 through a take-home rapid antigen test, Matt Cassola followed the instructions and filled out an online form to report his test result to Vancouver Coastal Health. But he was “shocked” to discover that the result would not be included in B.C.’s daily case count.

“They told me that the form I filled out was only for contact tracing and was not for the daily numbers. They also informed me that there was no point getting a PCR test as the rapid test was enough,” said Cassola, 35.

On Monday, B.C. reported that 6,288 news cases of COVID-19 were confirmed over a three-day period, starting on Christmas Eve. Cassola’s positive result was not included in that total.

A group of independent scientists are concerned that not including results from rapid antigen tests could prevent authorities from understanding the scope of the pandemic and how to manage it.

Jens von Bergmann, a data analyst and member of the COVID-19 modelling group, said he supports the online survey to report positive rapid test results but he’s concerned those reports will not be shared publicly.

“The results of the rapid tests are not reported, at least not publicly. So there is uncertainty about the size of this,” von Bergmann said. “Given these uncertainties, if cases don’t rise as much, is it because of the restrictions or is it because we have maxed out on testing capacity and reporting? We do not have much margin for error. It could be that the current restrictions are enough but if not, that could have very dire consequences.” 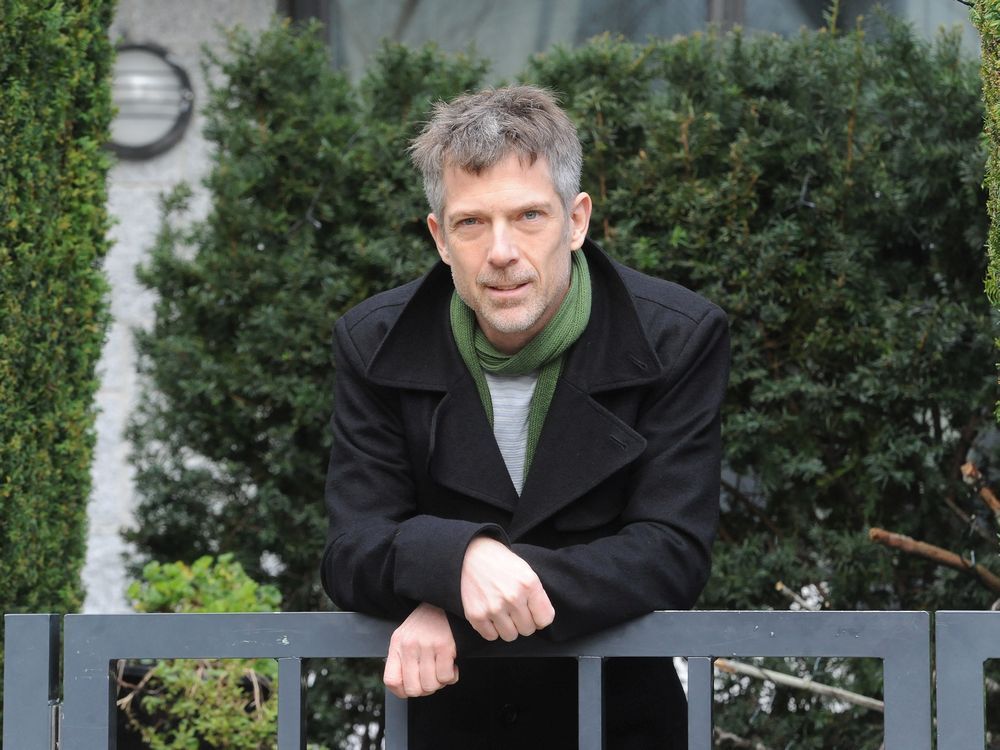 The Ministry of Health confirmed it is planning a province-wide online reporting system for positive rapid test results but it does not report the results of rapid tests. In a written statement, it said it would monitor the pandemic based on its PCR testing and epidemiologically-linked cases.

It did not say whether it will make the rapid test results public and downplayed the under-reporting of those results.

“The more important measure is average case rates over time that we will continue to follow. We have always known that our surveillance does not capture every case. That is why we have several streams of surveillance, and we will be focusing more on surveillance for severe illness, looking at hospitalization and ICU rates and deaths,” the unattributed statement said.

Vancouver Coastal Health’s online survey asks nine questions, ranging from whether the person has HIV, cancer or is taking immune suppressing medication to questions about where the person has been, including care homes, hospitals, correctional facilities, Indigenous communities, group homes and shelters.

On Friday, Dr. Bonnie Henry, the provincial health officer, said rapid tests are being used because the number of people seeking COVID-19 tests has exceeded the province’s ability to test them.

“We did over 20,000 PCR tests (on Thursday),” she said. “That is the capacity that we have in terms of machines, in terms of people in this province. You can’t create people to work in a lab out of nowhere and part of our rapid testing strategy has been to supplement that. And now we’re using that, particularly in our testing centres, for people who are at lower risk of having more severe illness.”

The B.C. COVID-19 modelling group has predicted the province could reach 10,000 new cases a day by the end of next week.

Damian Contandriopoulos, a member of the modelling group and the former Applied Public Health Chair at the Canadian Institutes of Health Research, suspects the demand on testing centres has already resulted in inaccurate case counts.

“The only way to get a test (in the Island Health region) is to call the provincial line and they might call you back, but for the past week, they have not been calling back anyone I know,” said Contandriopoulos. “So they are at least a week behind and what that means is the numbers we are seeing, even though they are super-scary, they are an undercount.”

Cassola, who contracted COVID-19 through his hockey team, has discovered that having a rapid antigen test is a barrier to future travel.

“If I wanted to travel, you either need to show proof of a negative COVID test or a positive COVID test (at least 14 days and no more than 180 days before departure) to cross the border. They (Vancouver Coastal Health) told me that if I wanted to do that, I would have to go to an independent lab to get a positive PCR test then I might be able to have my doctor add it to my health record,” he said. “I got a private PCR test which was positive and asked the private clinic if they reported the results to B.C. Health. Since the company was based out of the United States, it was not reported to the local authorities.”

Cassola concluded his experience with rapid testing has not been particularly helpful.

“At the end of the day, when you get a positive COVID rapid test, no contact tracing was done, no report was done and they told me not to get a PCR test. I was shocked to find out that there was no reporting done for the rapid test results and for the private clinics that do PCR tests,” he said.

The hospital cited COVID-19 outbreaks combined with shortages of staff who are sick with the virus or have been exposed.

Early in the pandemic, doctors were seeing healthy people infected with the virus and then suddenly requiring dialysis.